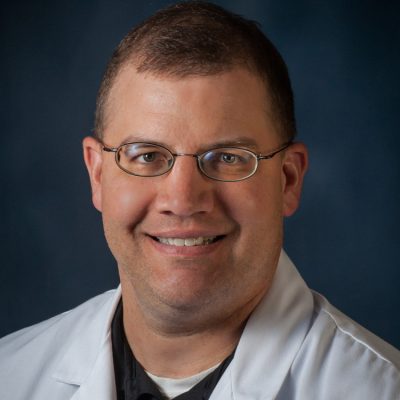 Dr. Todd Fago received his Medical Doctorate degree from Creighton University School of Medicine in 2004. He completed a Family Medicine Residency with Lincoln Medical Education Partnership in June, 2007, and joined York Medical Clinic later that year. He enjoys the entire spectrum of family medicine and has a special interest in obstetrics. Dr. Fago is board certified in Family Medicine by the American Academy of Family Physicians. His professional memberships include the Nebraska Association of Family Physicians and Nebraska Medical Association.