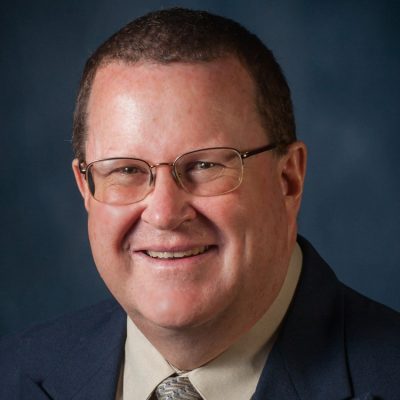 Dr. Growney received his Doctorate of Medicine in 1985 from Creighton University in Omaha, NE, and completed a General Surgery residency with Providence Hospital in Southfield, Michigan, in 1990. Dr. Growney began his General Surgery practice in Kansas, and relocated to York, Nebraska, in 1993. He is certified as a general surgeon by the American Board of Surgery. In addition to the surgery practice at York General Hospital he performs surgical procedures at neighboring hospitals and various minor procedures in his clinic. He also serves as the Medical Director for the York Fire and Rescue Services. His professional memberships include The American College of Surgeons and American Association of Gynecologic Laparascopists.